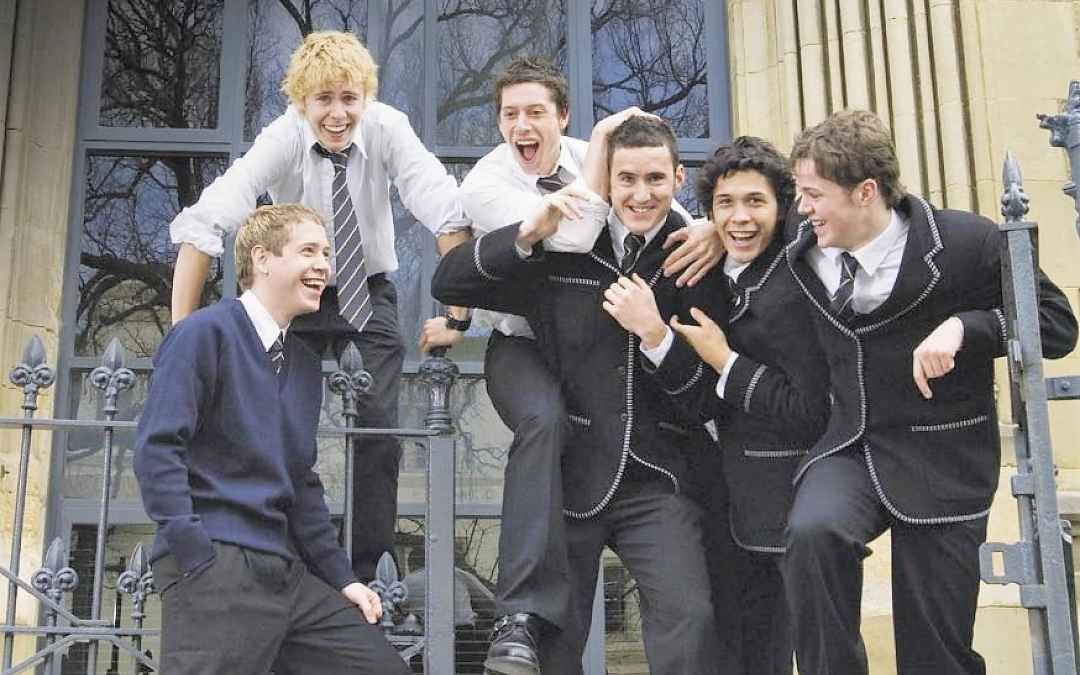 After its premiere season at the BlackBox in November 2005, Angels with Dirty Faces returned in February 2007 to the Arts Centre, playing at the Fairfax Studio. A critical success, seen by over 1,300 people in just six performances, the second season was a resounding hit for 9minds.

Angels with Dirty Faces was captured live during its February 2007 season on high definition film. Excerpts of the play were broadcast as projection theatre, internationally for the first time, during the 2010 Fringe Festival Praha.

Speaking directly to adolescent and young adult audiences, Angels with Dirty Faces deals with issues of isolation and alienation felt by young people for diverse reasons, including sexuality and ethnicity, peer, family and personal pressure. The themes are explored through the story of six students from an elite Australian private school, and the celebration of a birthday at the Victorian beach town of Portsea.

Nominated for a Louis Esson Prize for Drama, the first performance draft of Angels with Dirty Faces was workshopped at the Shell Room, the Malthouse Theatre, in May 2005, before being performed as readings in the Gasworks Winter Works Festival in August 2005. Following reviews by dramaturges, and re-writes, the play was performed at the BlackBox, the Arts Centre, in November 2005. In 2006, with a new director, and cast members, workshops, dramaturgy and re-writes again occurred. The play went through final rehearsals and workshopping in January 2007 at the BlackBox to develop the final performance draft for the Arts Centre Fairfax Studio season in February 2007.

“The authenticity of the language is achieved effortlessly… The story is engrossing. The actors take carriage of the story with particularly strong performances…”