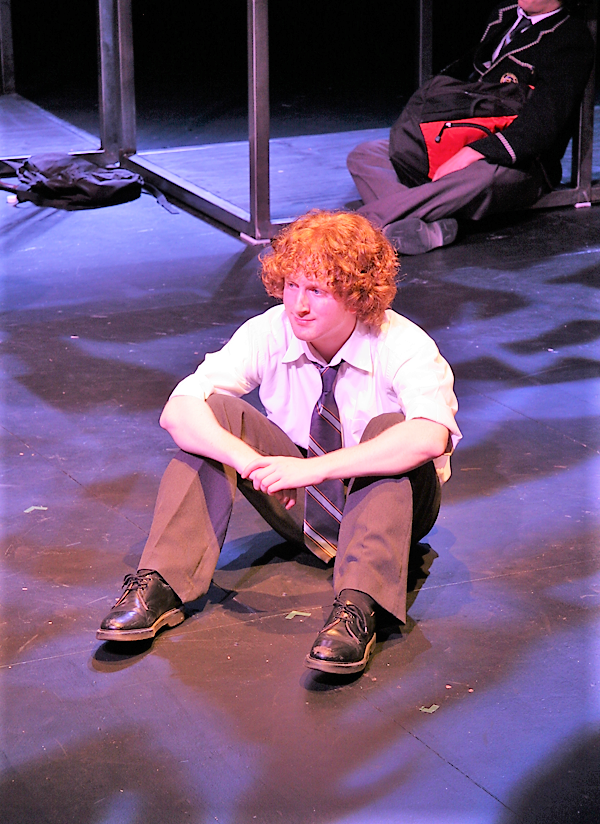 9minds is an independent Arts’ company based in Melbourne, Australia.  First created with a focus on young people’s theatre, bringing new and celebrated Australian productions to the stage, 9minds has expanded to become an independent Arts company, producing multi-platform content.

The Arts emerged from the human gift to use stories to better understand ourselves, our existence and our world. Through different mediums, recognising the potential for innovation in each art form, 9minds hopes to explore and have impact on issues that affect young people, celebrating and championing Australasian creativity in the process.

Founded in 2005 by lawyer Iresha Herath and advertising executive Daniel Goodfellow, 9minds began with a commitment to produce theatre with socially relevant youth themes, presenting new and celebrated Australian works in main stage and independent venues, in Australia and abroad.

The company enjoyed great success, and from 2005 to 2011 performed in Victoria at the Arts Centre, 45downstairs, Gasworks, and Carlton Courthouse; and in Sydney and Prague.  The work included the company’s celebrated production of Angels with Dirty Faces which played to sell out audiences at the Fairfax Studio, Arts Centre in 2007, after premiering at the then BlackBox Theatre, Arts Centre in 2005.  The Fairfax production was played in live theatre format to audiences in Prague.  9minds9works was another acclaimed program presenting Australian playwrights, from Ross Mueller to Lally Katz, in readings at the Arts Centre.  From 2011, 9minds took a well-deserved break when Iresha’s daughter started school.

9minds returned in 2017, with a not-for-profit video to support the “yes” campaign in Australia’s marriage equality vote.  A letter to the Australian Prime Minister, it was produced with partners in photography (Luana Bijou) and film (WHope), in Australia and abroad.  Shared widely, it was viewed over 75,000 times on Facebook, with community members, journalists and politicians contacting 9minds about the work.

As an independent company dedicated to Arts that inspire and compel social change for young people, 9minds collaborates with artists, educators, advocates and charities, to combine the power of story with opportunities for our audiences to directly impact their world. 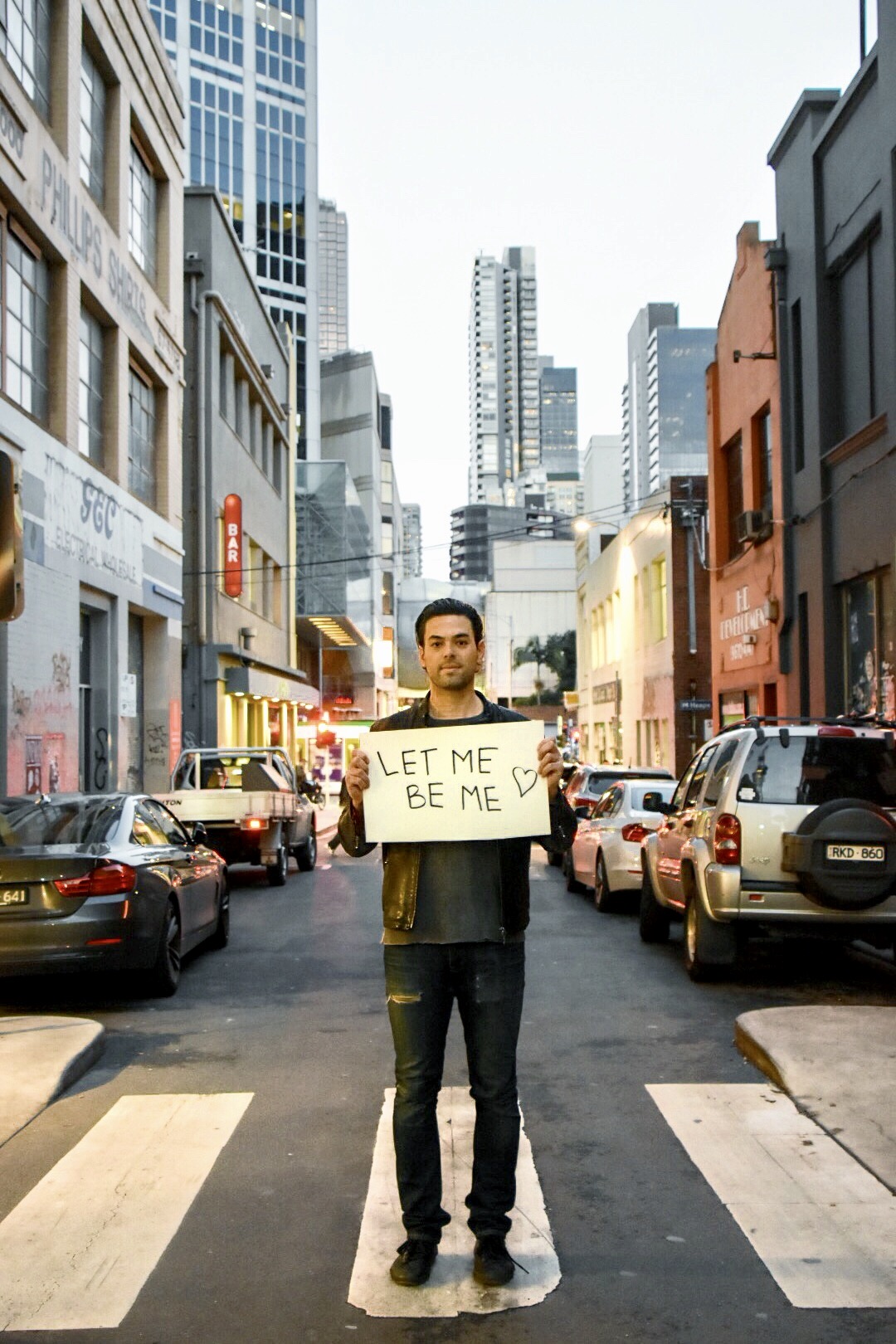 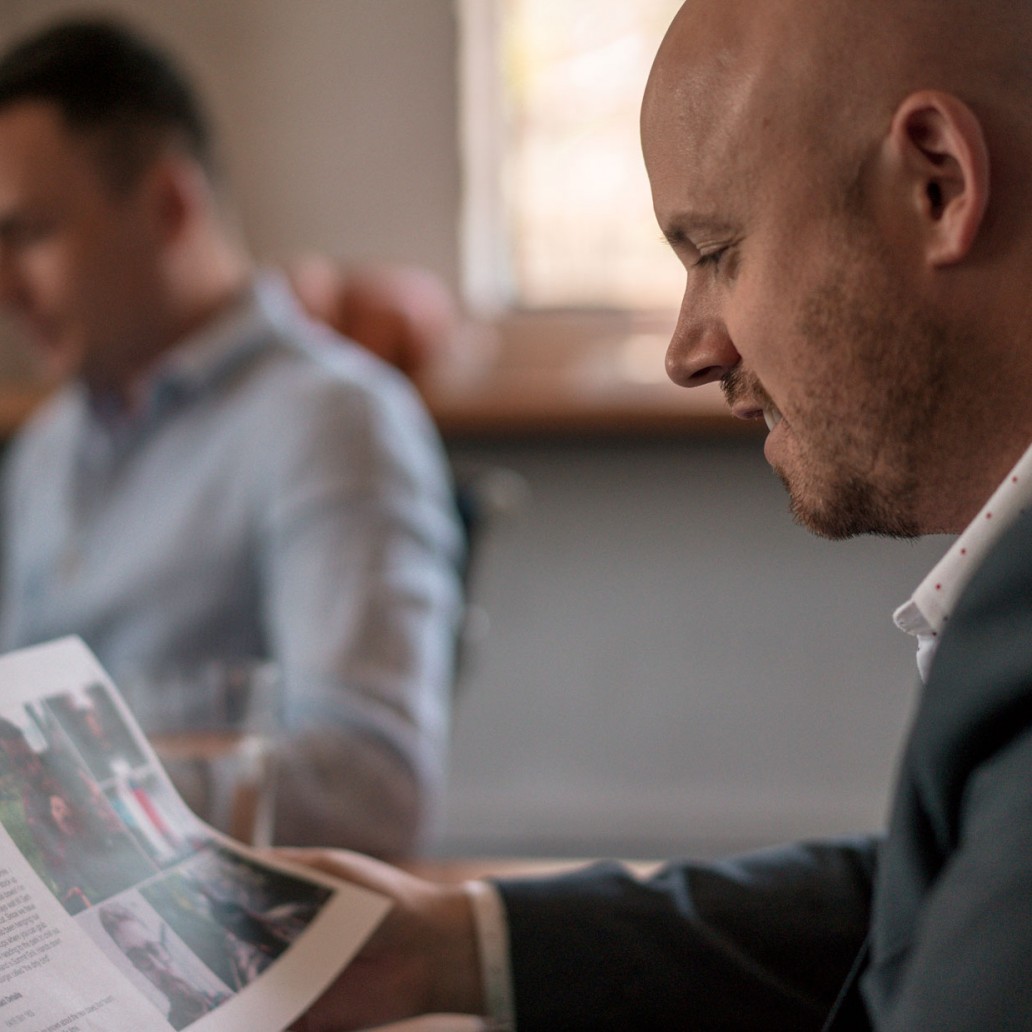 “We work collaboratively (even when we argue!), each bringing a different set of skills and experience to 9minds’ projects.”

For all projects, 9minds partners with specialist artists to create critically commended and successful work. 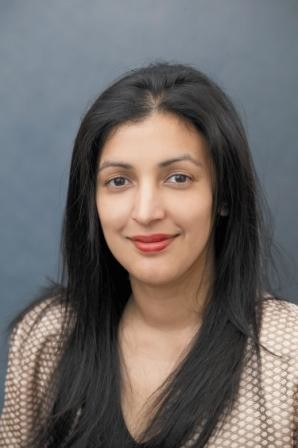