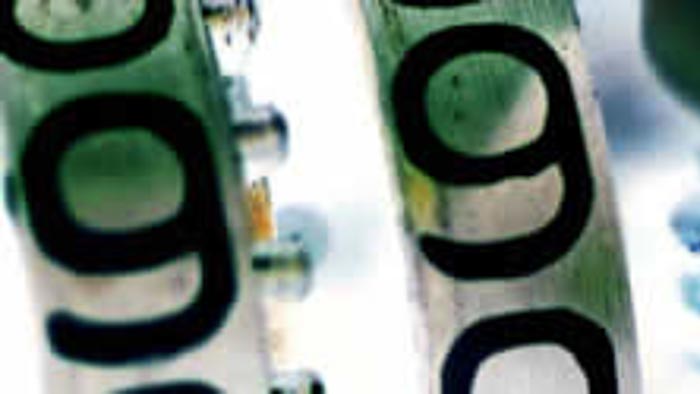 9minds9works, reflected a commitment by 9minds to support Australian writing.  Kill the Wolf by Tim Nolan which premiered at the BlackBox in March 2008, and Ollie and the Minotaur by award winning playwright Duncan Graham and theatre company floogle which toured Adelaide and Melbourne in April/May 2008, were developed and supported through the program.